The Deluxe Trio was an acoustic/electric instrumental and vocal trio that specialized in American roots music: bluegrass, vintage country, blues, rock & roll, folk and more. Members were Steve "Duck" Varnes (guitar, vocals), Stan Foster (bass, vocals), and Phil Proctor (mandolin, guitar, vocals). The D3 formed in Mobile, Alabama in 2012, released their only album, Nobody Don't Know, in December 2014, and played their final show to a packed house at Callaghan's on December 30, 2015. At present there are no plans for any reunion shows.

Deluxe Trio at All Saints Church

Friends of the Library show in historic Bernheim Hall at the Ben May Main Library. For more info: http://www.eventkeeper.com/code/friend_captcha.cfm?curOrg=MOBILE&curHelp=&tEvt=4277834 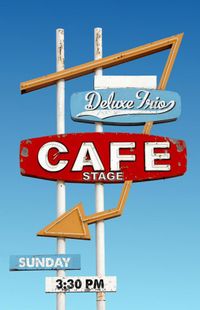 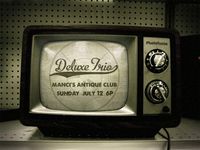 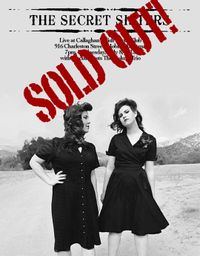 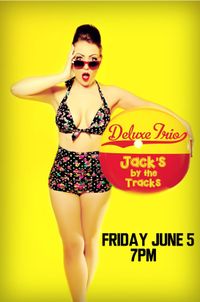 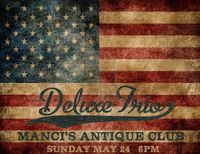 Deluxe Trio kicks in the opening celebration with a rare eastern Shore show. this will be a goodun 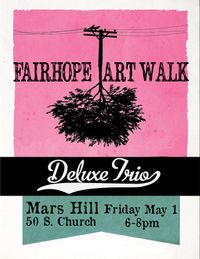 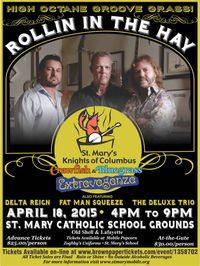 What an event! What a lineup!!! 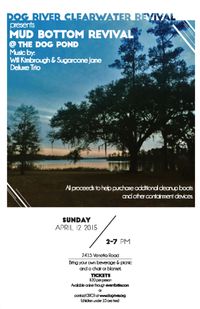 Dog River Clearwater Revival (DRCR) announces the first ever "Mud Bottom Revival @ the Dog Pond" music festival set for Sunday, April 12 from 2-7 p.m. Musical performers, popular to many in the area, include Will Kimbrough, Sugarcane Jane and Deluxe Trio. Attendees are invited to bring their own beverages, picnic blankets and chairs and enjoy an afternoon of live music underneath the moss-covered oaks of beautiful Dog River. The festival will be held on a private, grassy lot located off Dog River at 2415 Venetia Road. Tickets to the event are $20; children under age 10 enter at no charge. Delicious food truck fare will also be available for purchase. 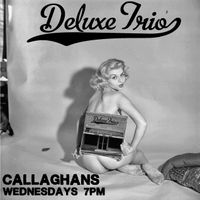 No Foolin'.... every Wednesday 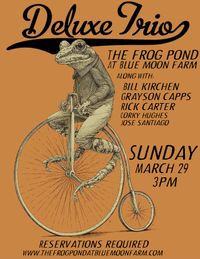 Deluxe Trio at The Frog Pond 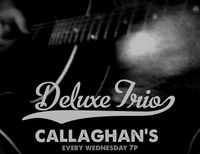 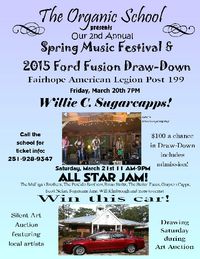 This is one of the best joints on the Gulf Coast - Superb Food - fantastic staff - and the great music lovers of Pascagoula...We love playin here